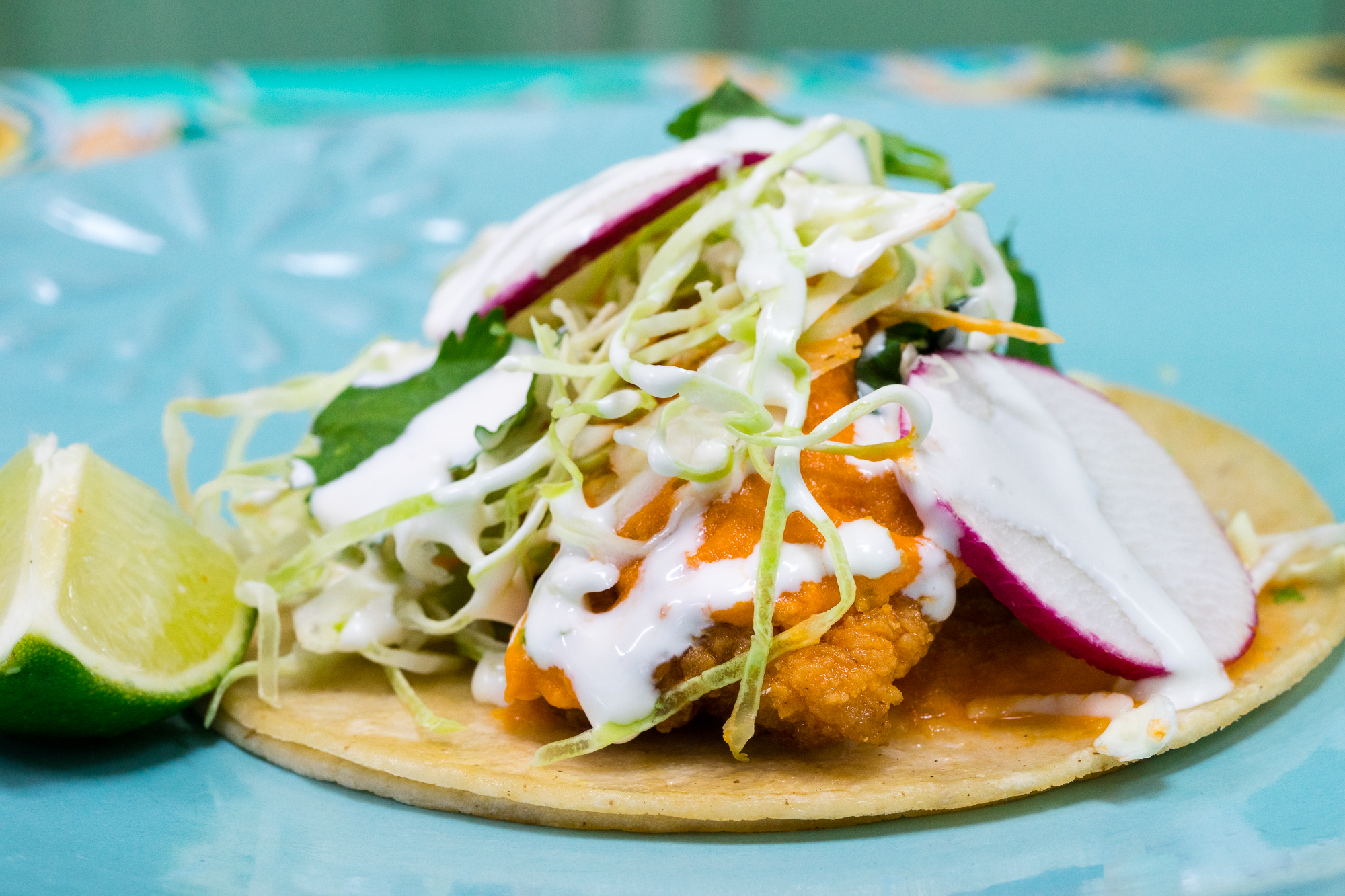 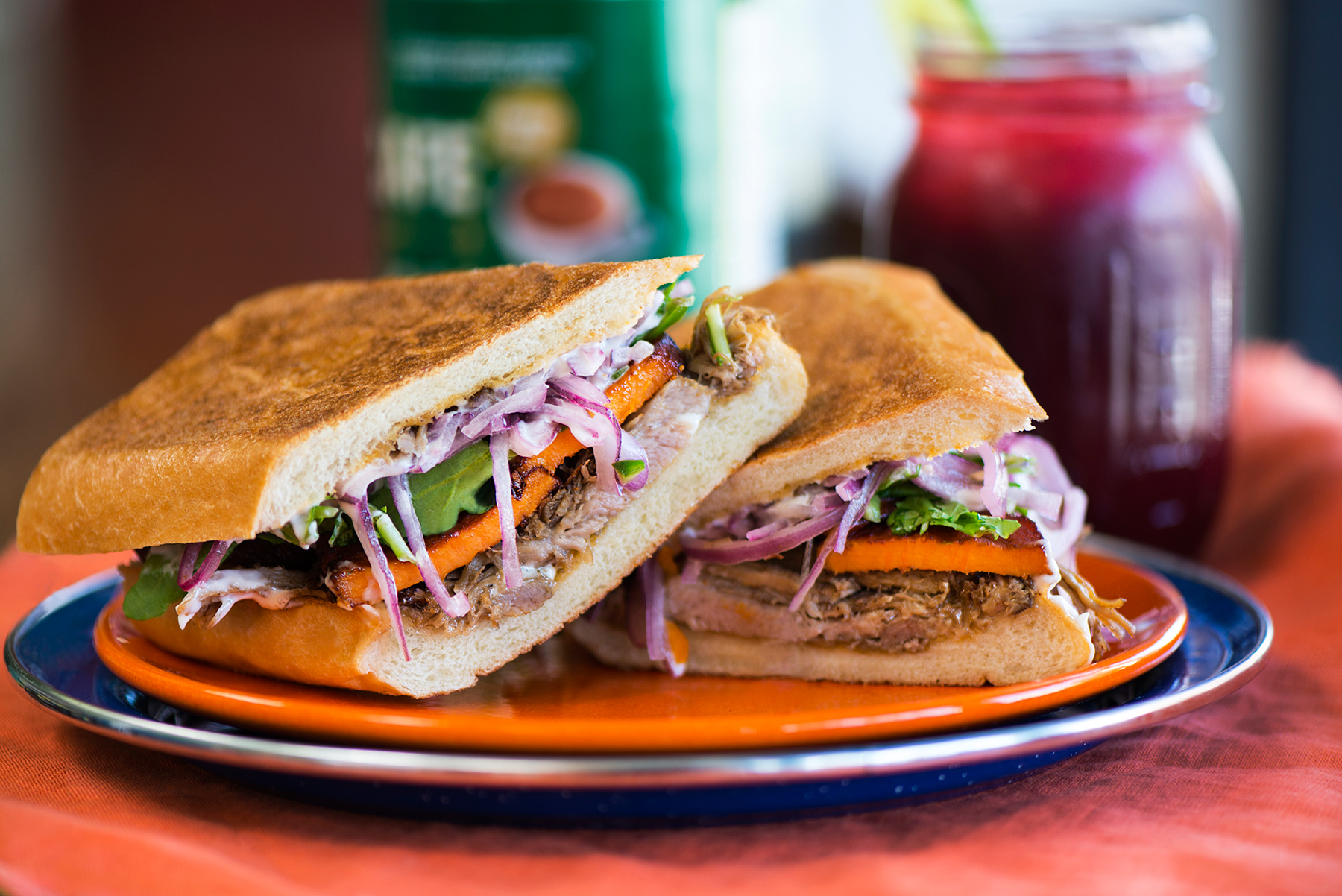 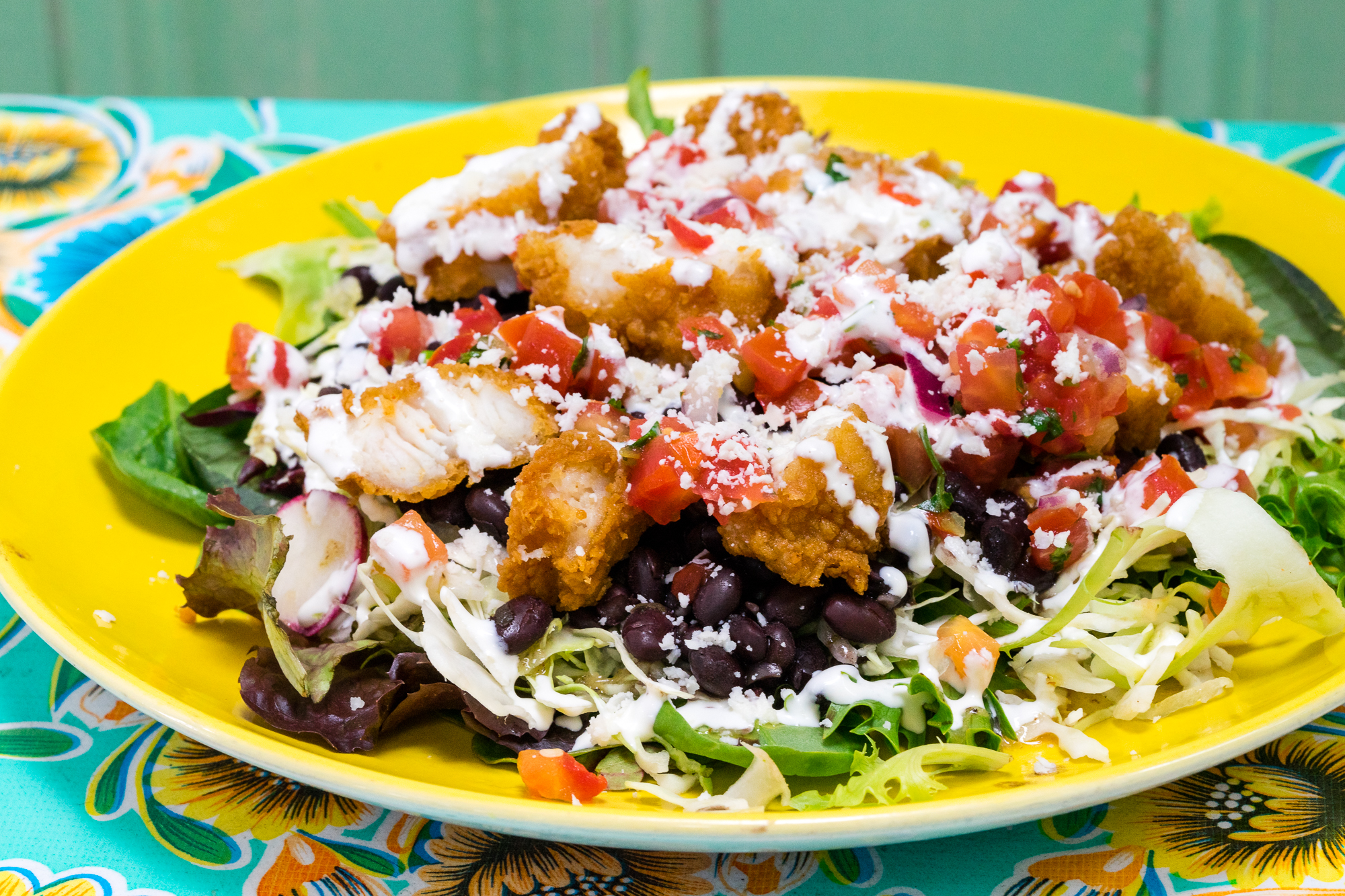 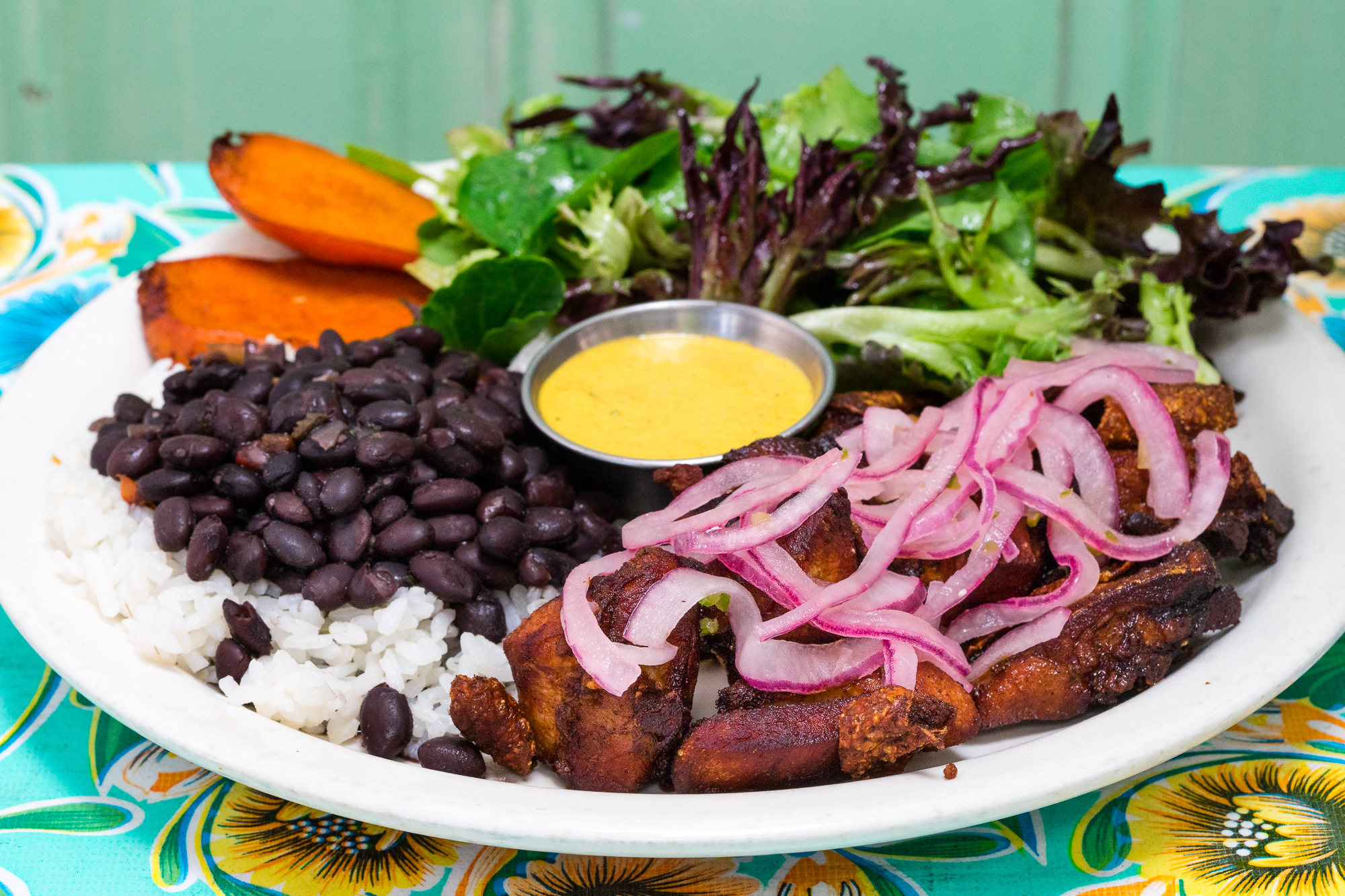 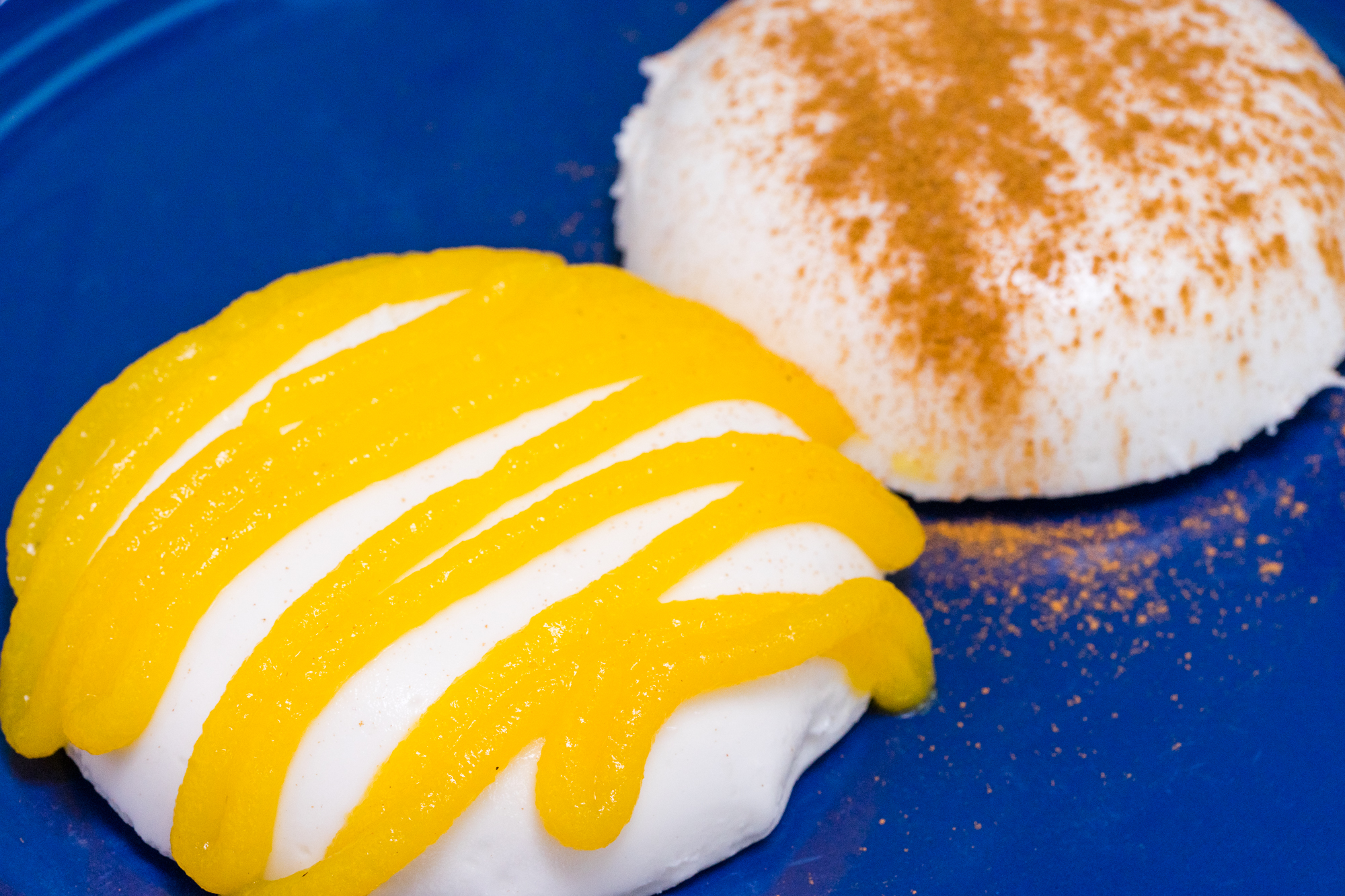 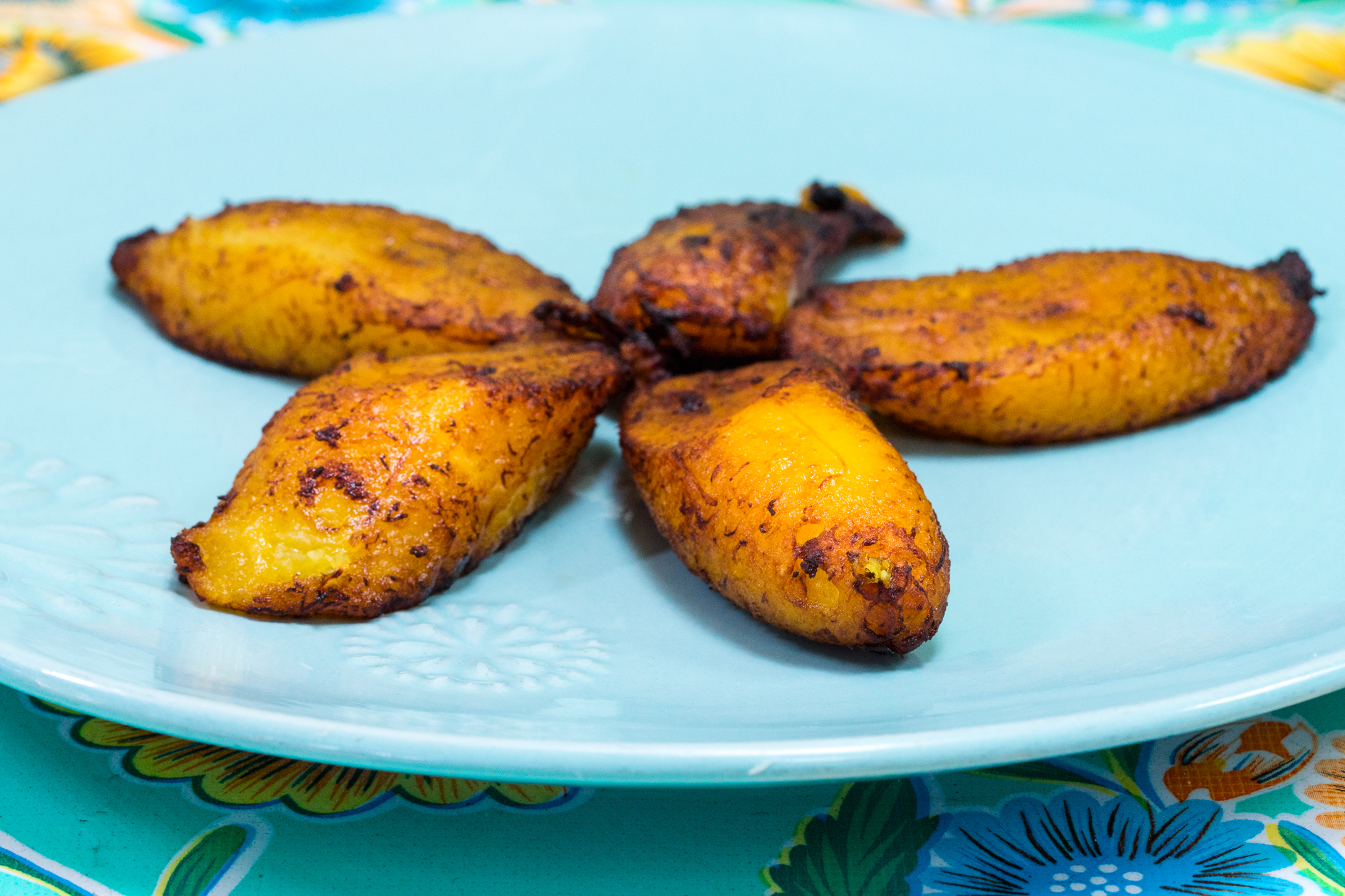 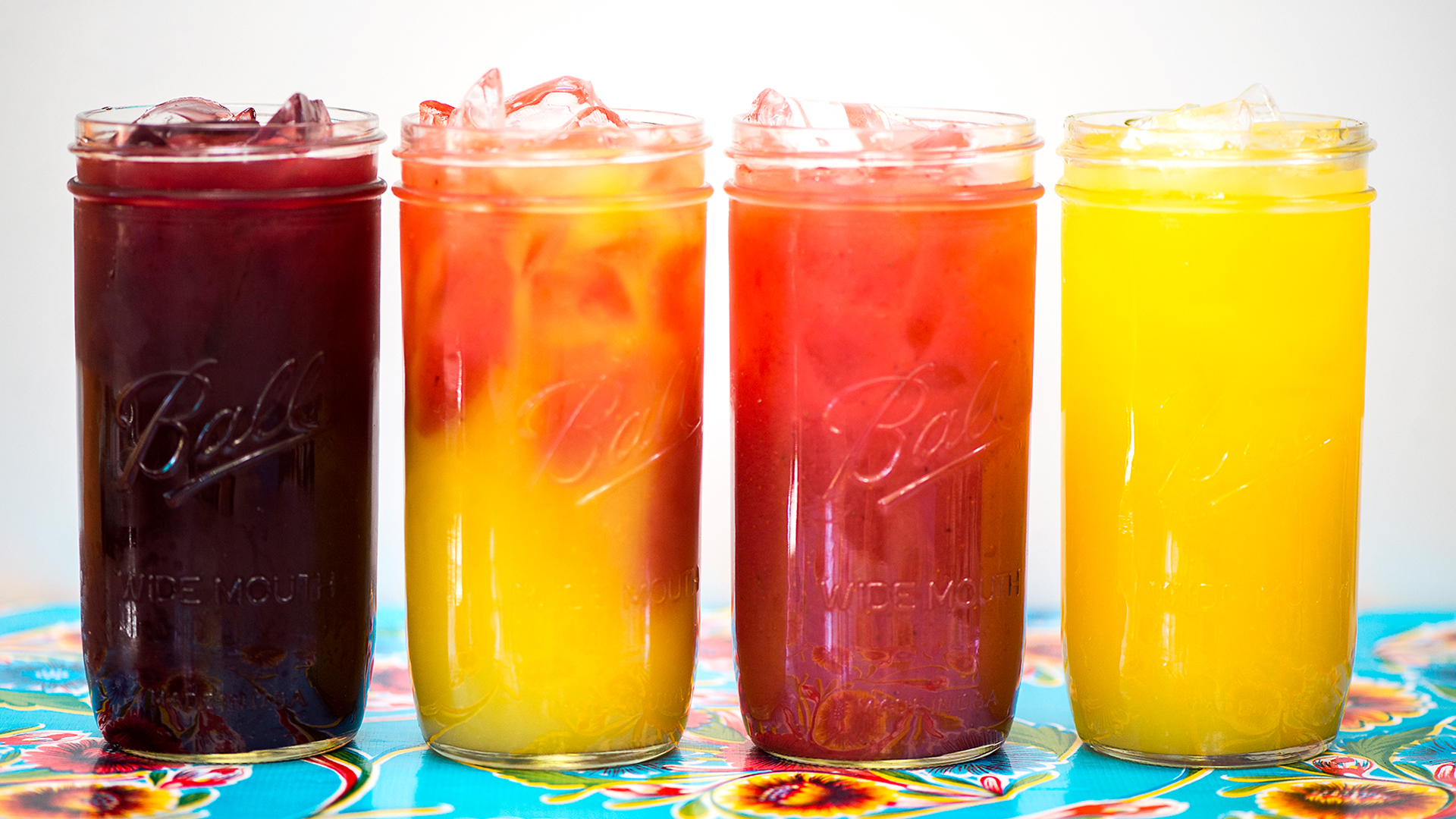 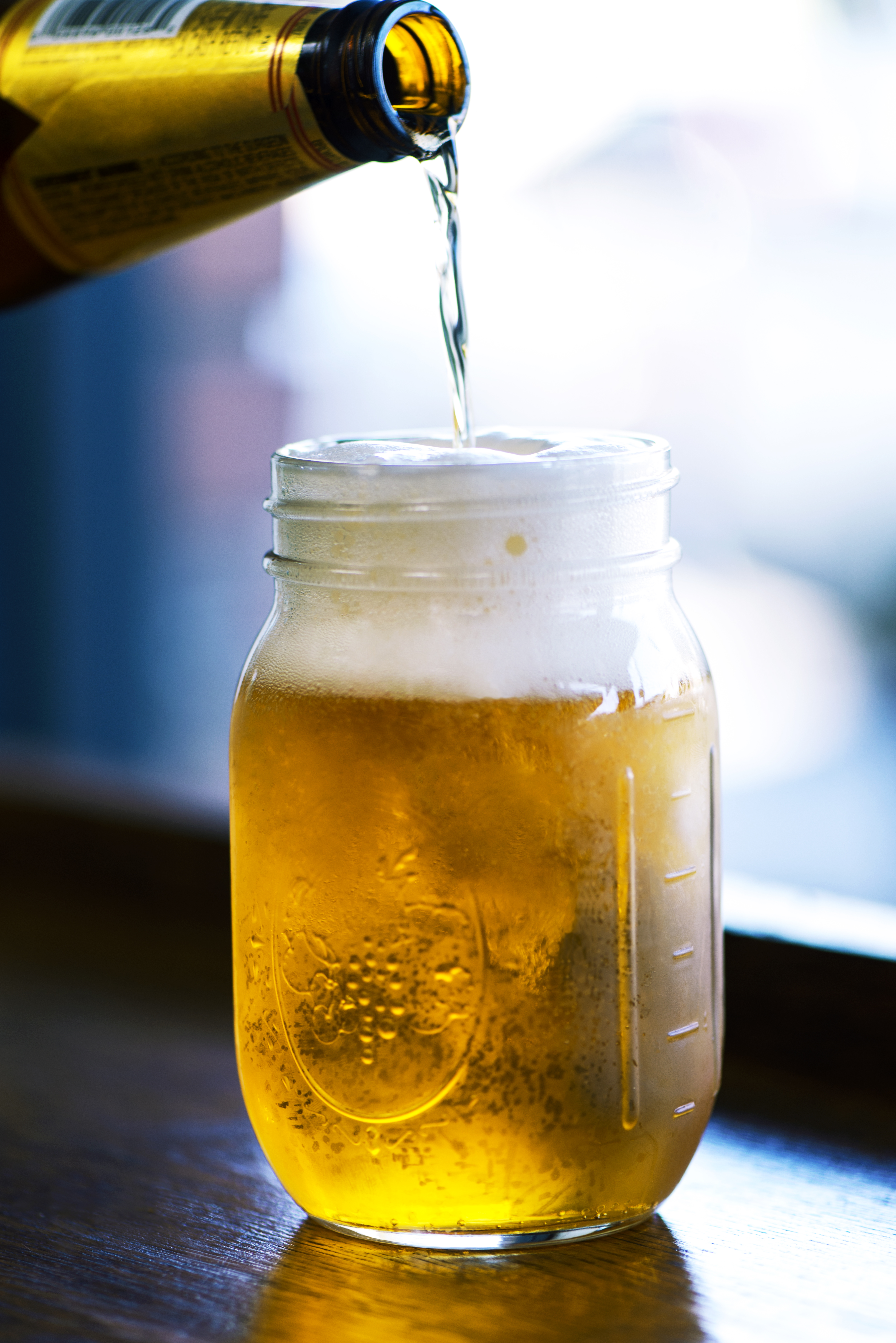 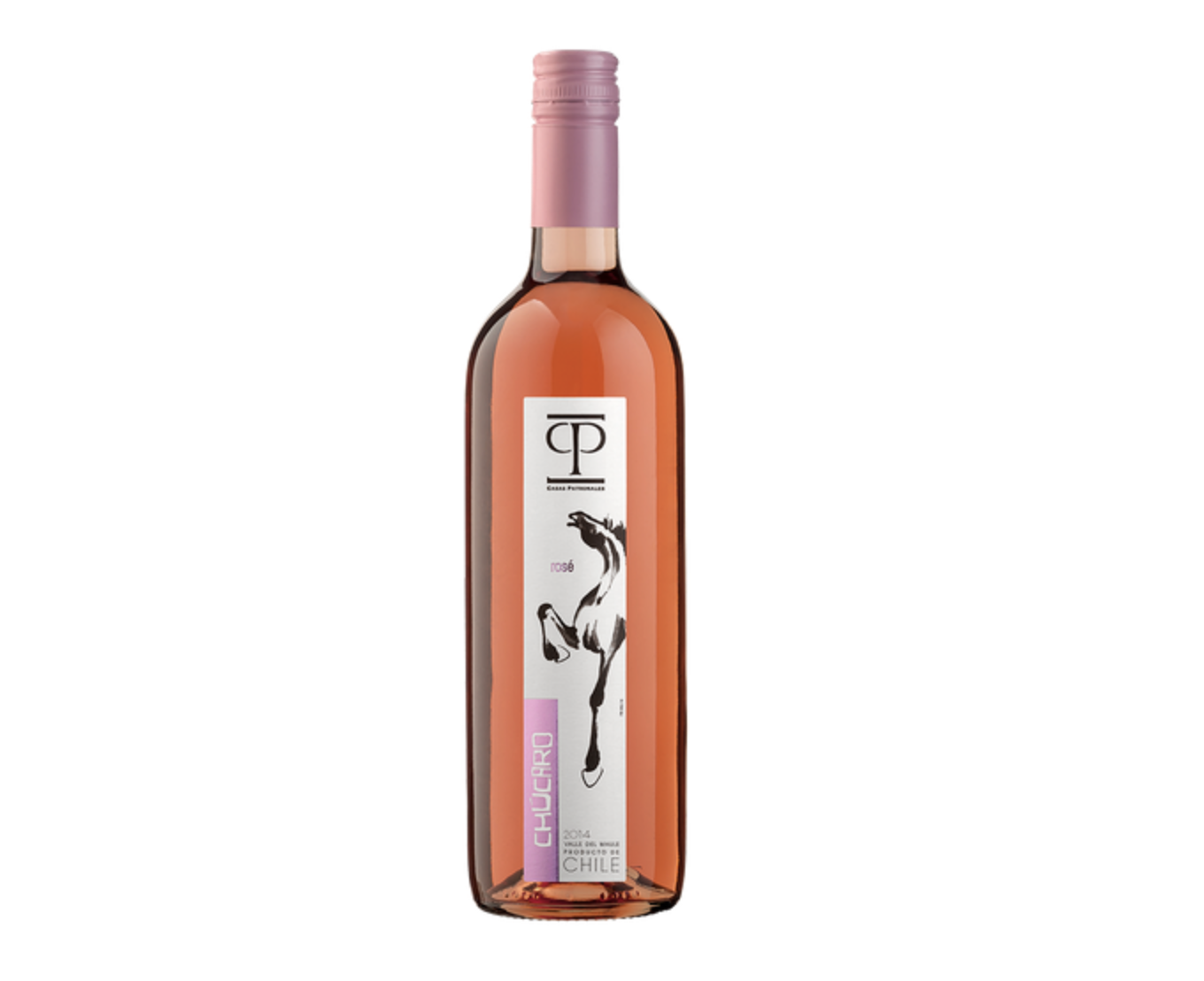 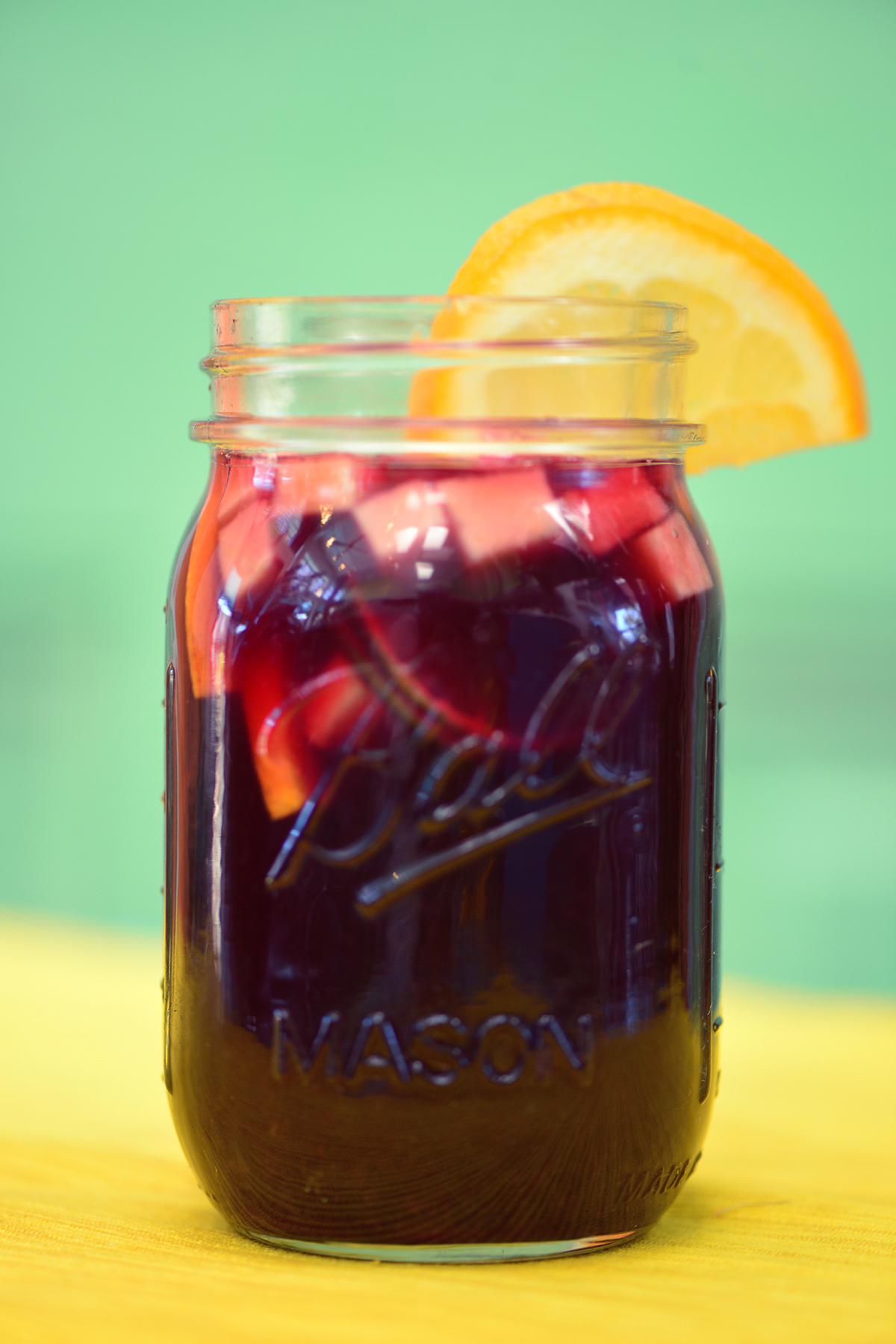 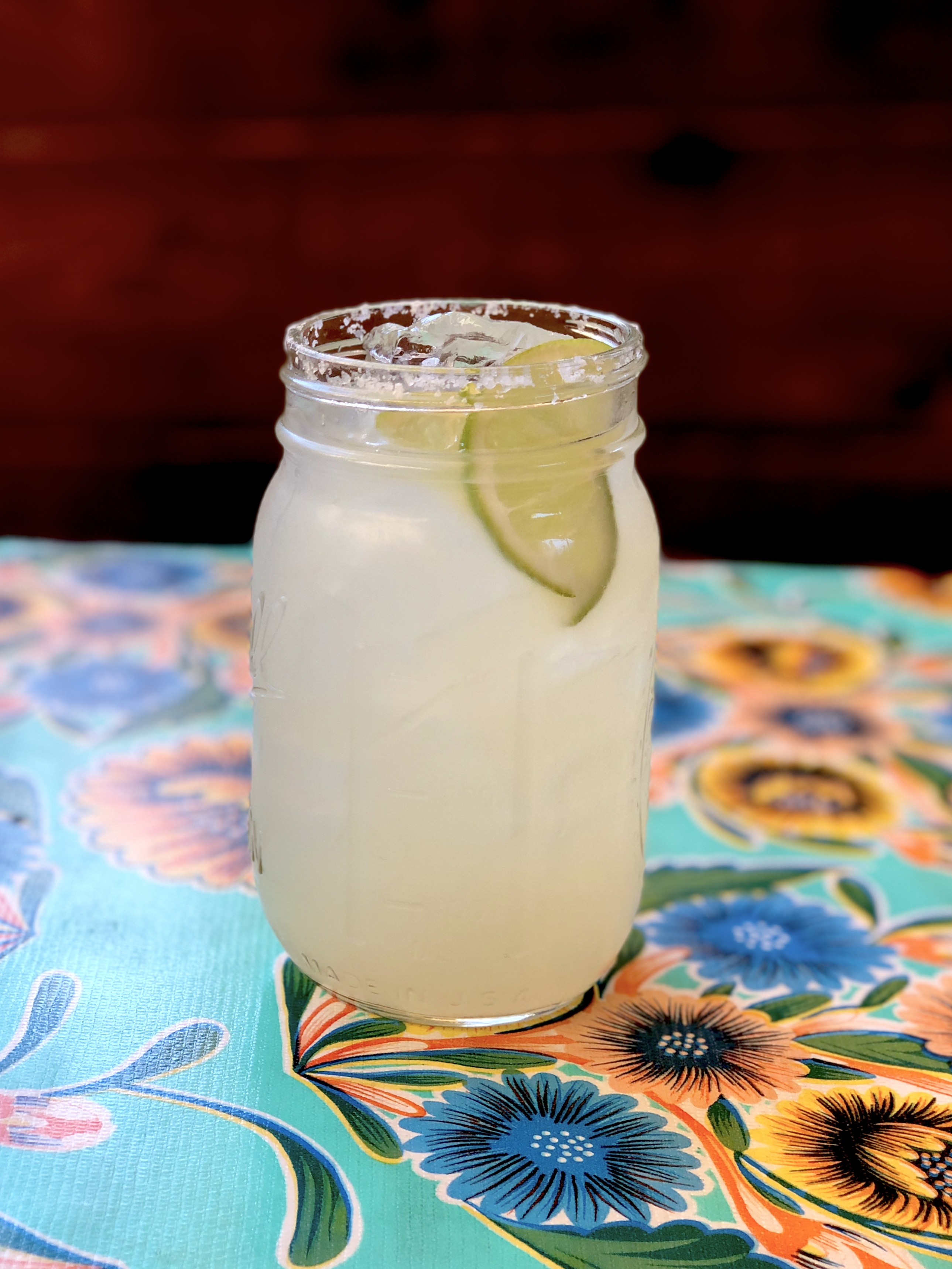 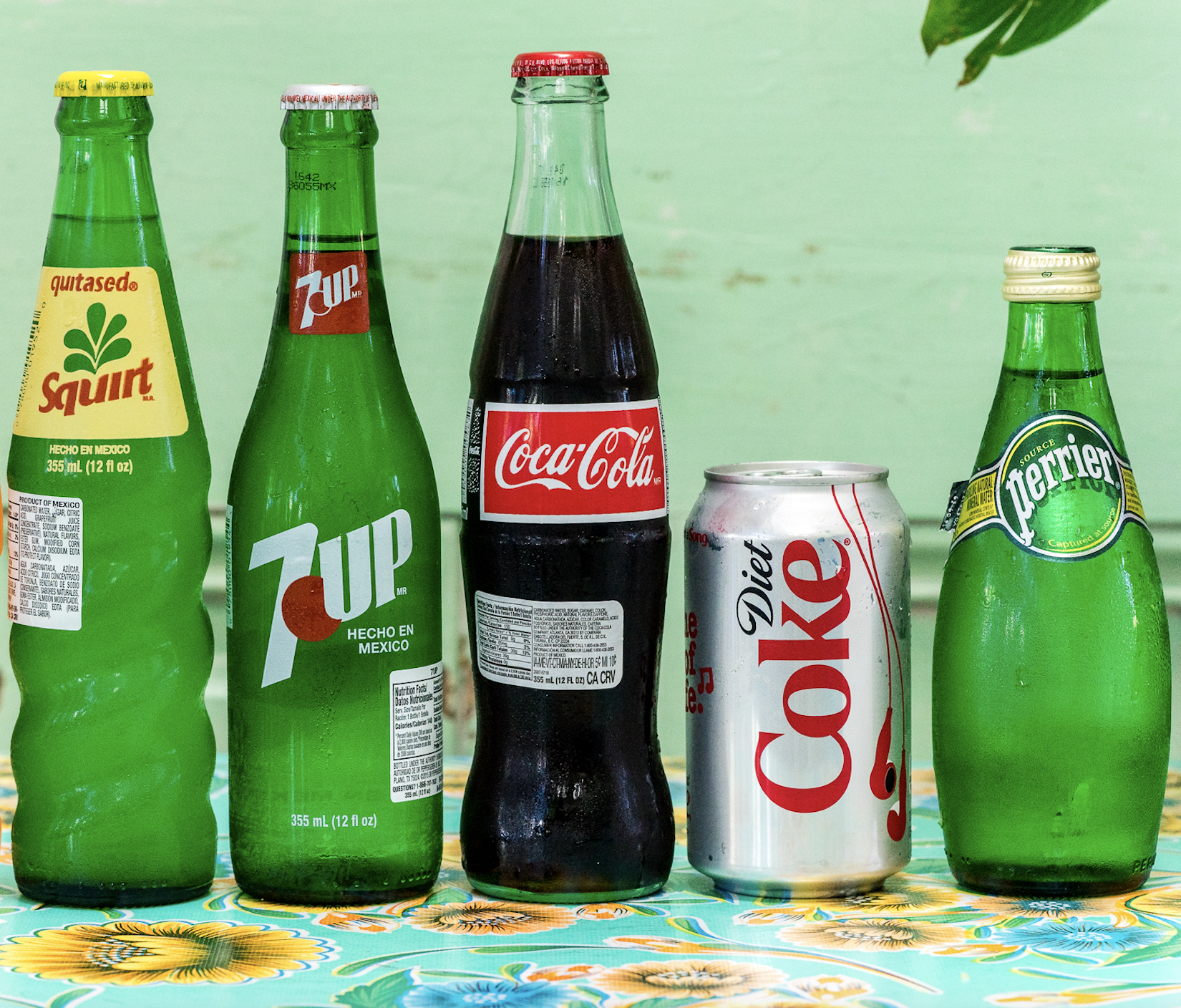 Pick up your order at our restaurant or get it delivered right to your doorstep. You can now directly connect and order with our point of sale system bypassing any third parties for pickup or delivery orders.

Cholita Linda Catering brings you everything on our menu to your events and conferences. Catering is so customizable, everyone at your table will find something suitable to their taste or diet.

Get Started with Your Request 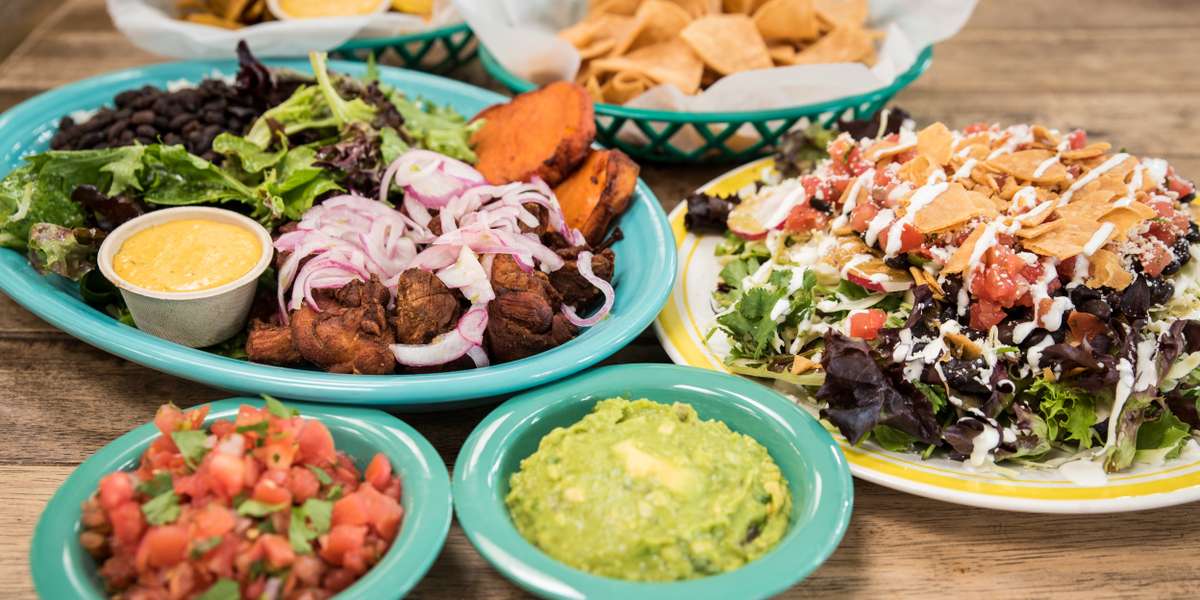 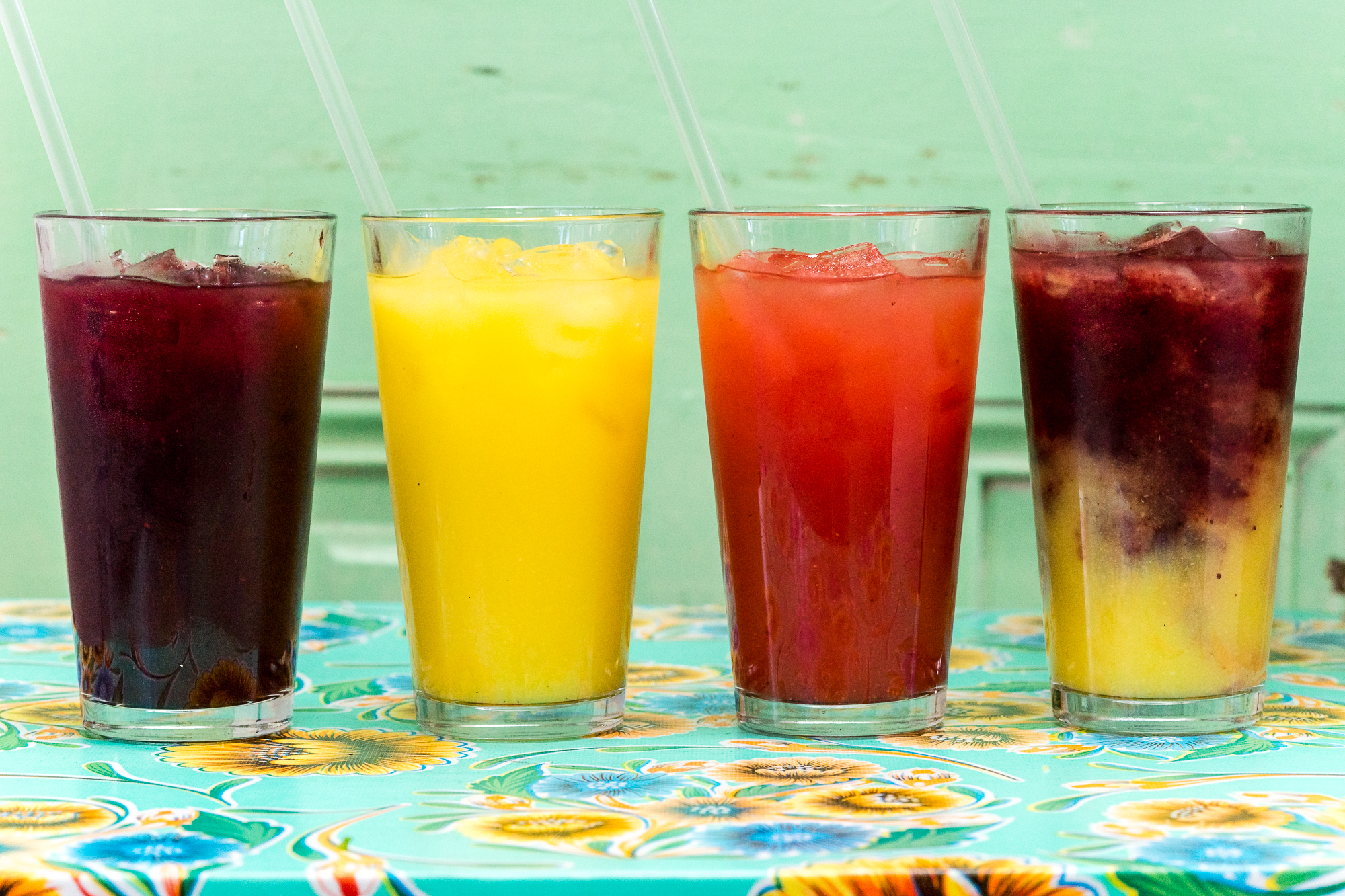 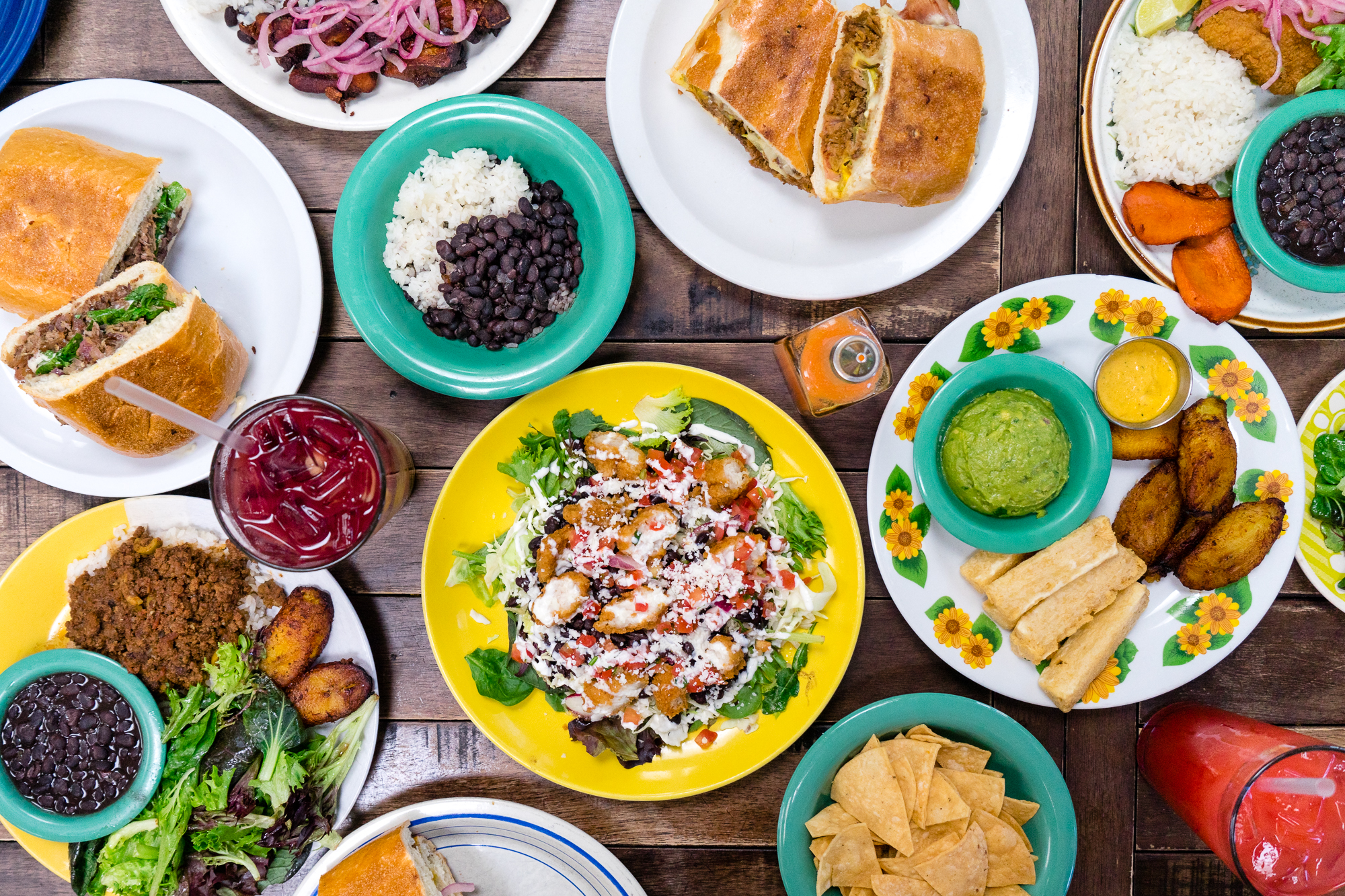 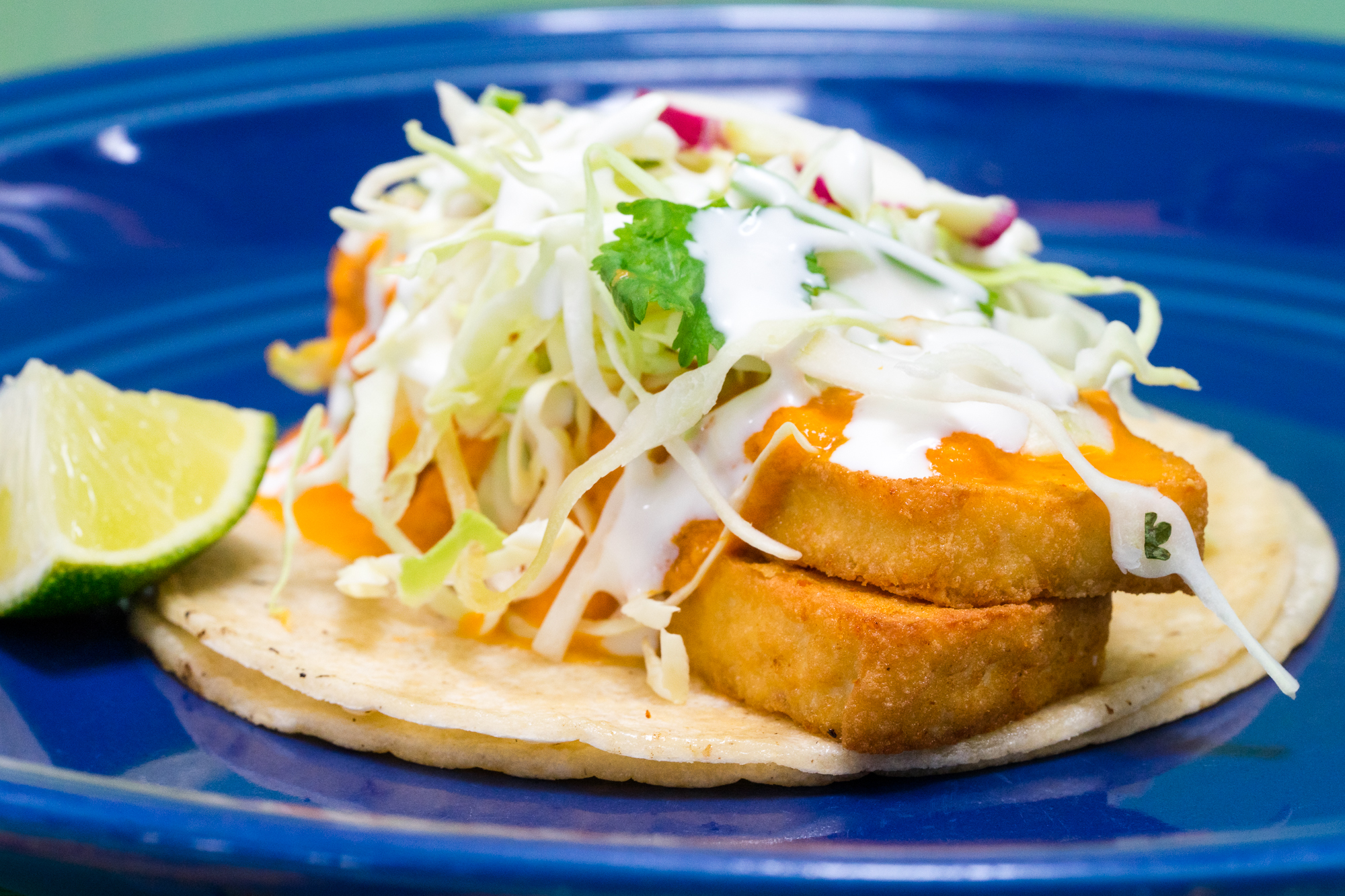 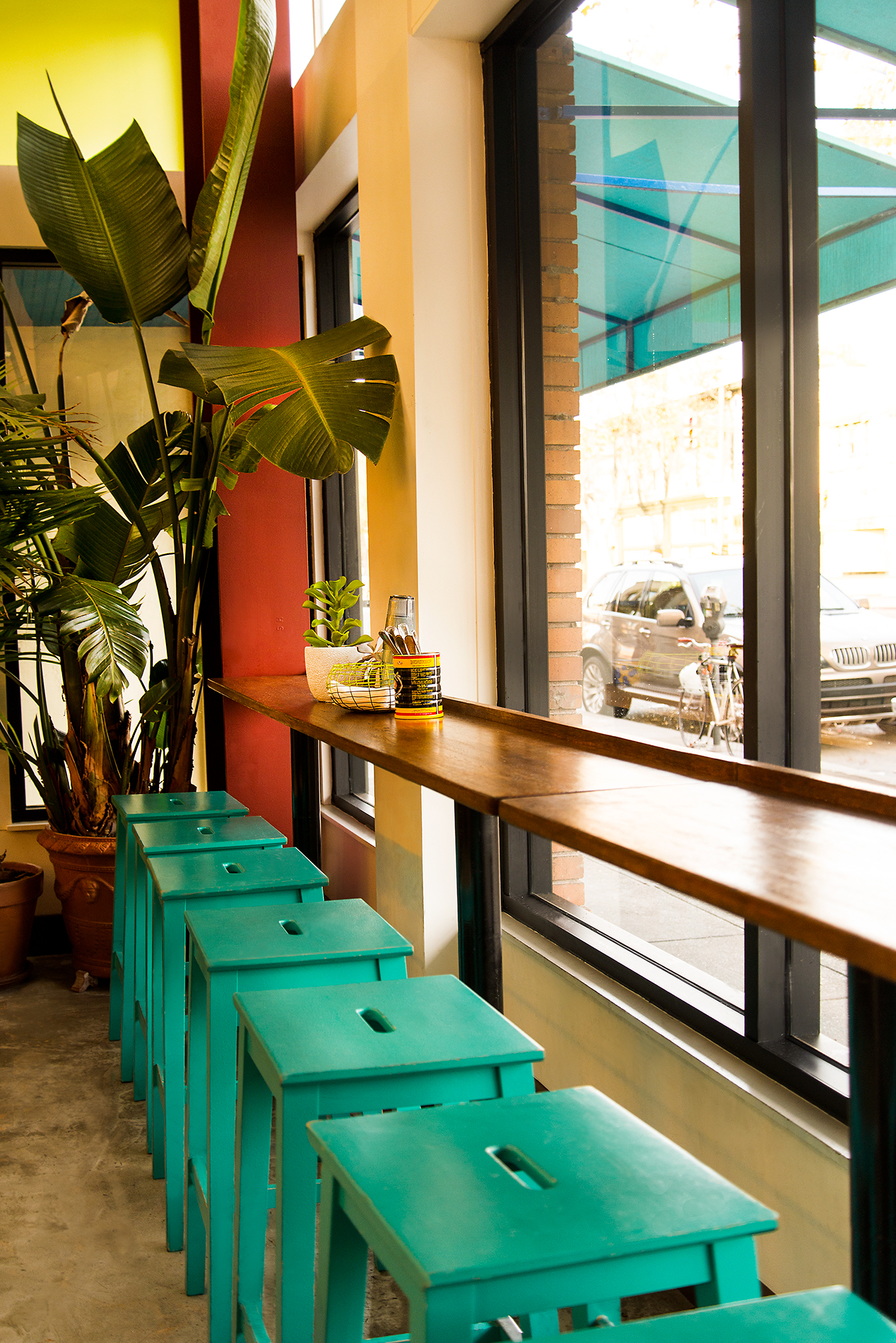 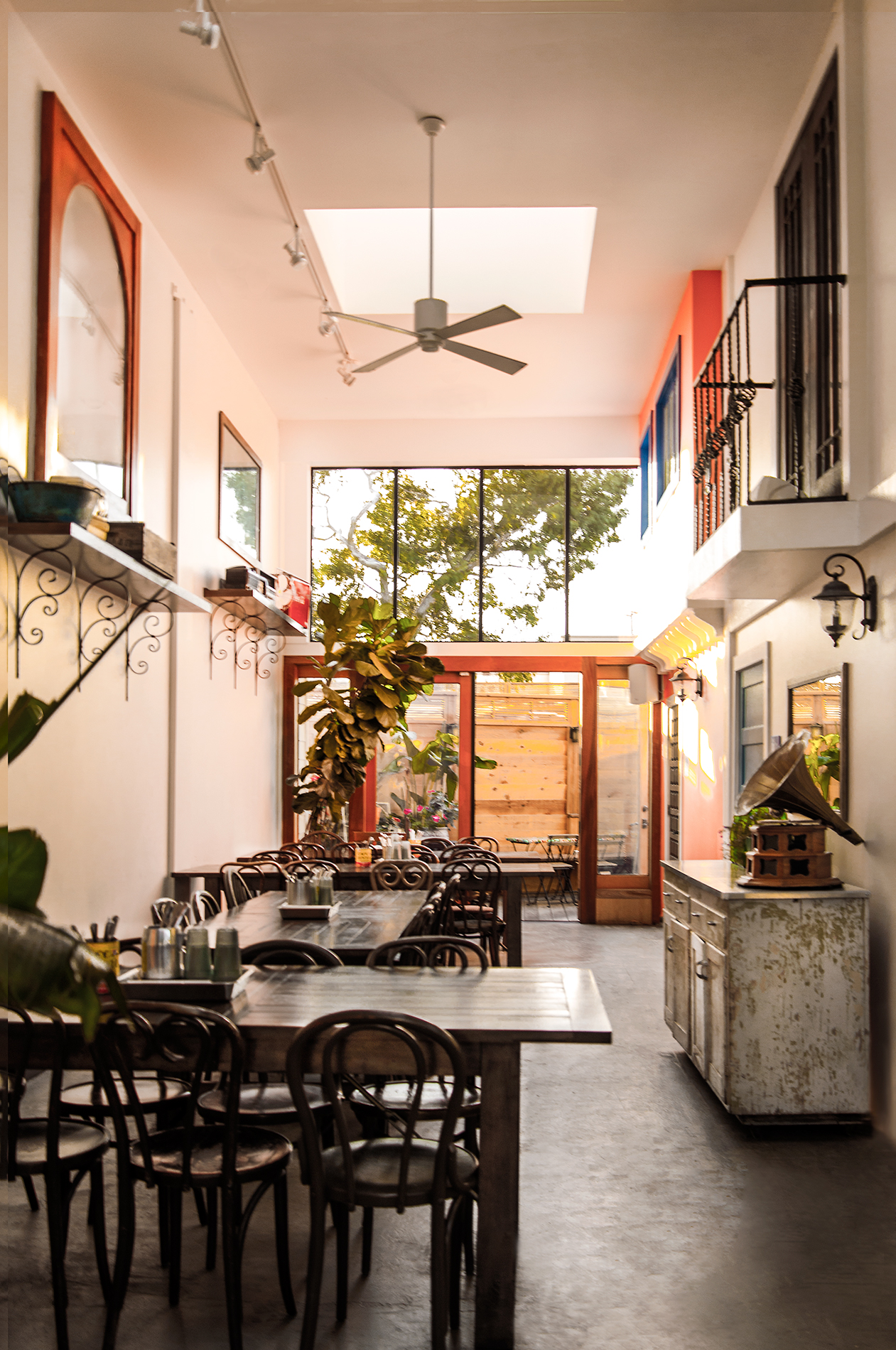 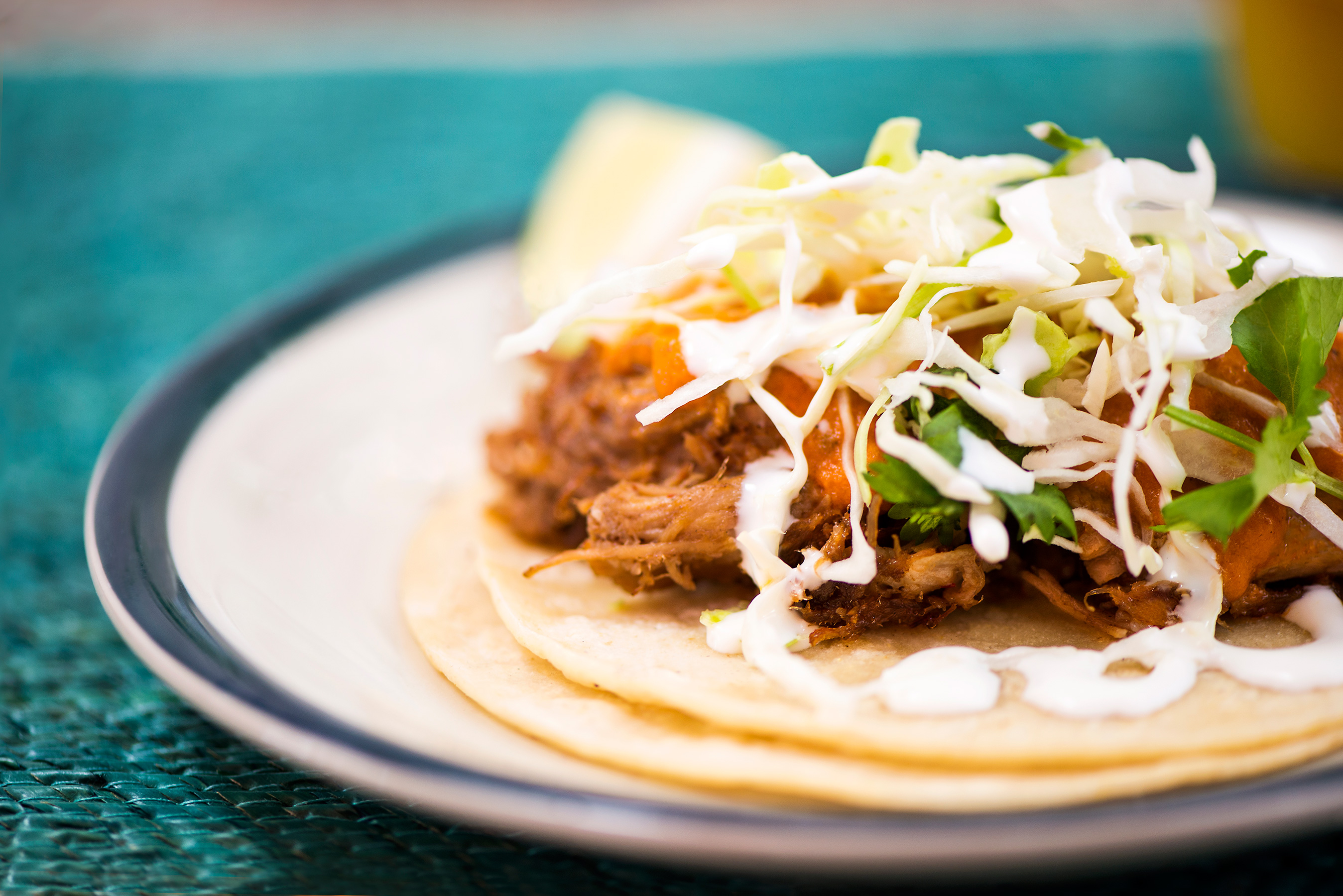 So you’re probably wondering what or who is this “Cholita Linda” anyway? Well, let’s start with the name.

For as long as I can remember, my Peruvian born mother was called Chola or Cholita, but it wasn’t until I got older and the name was given to me that I came to understand it’s meaning. The term itself has many meanings, but it is commonly used in Peru as a term of endearment. A “Cholita” is a girl of native or mixed heritage and “Linda” means pretty or sweet. Used among friends, family and neighbors, it is a warm reference also commonly used to describe indigenous women selling their goods at the markets. No matter who it’s being used to describe, Cholita Linda is used in affection. It’s sweet, it’s warm and it’s given in love. It is the perfect representation of the food we cook.

My training began early. Like most Latin families, food was very important in mine.

In my house food was not just a meal and a meal was not just food. It was a time when we came together and shared everything, food, wine, stories, jokes and of course fights, disagreements and tears… but hey, we wouldn’t be family otherwise, right? The point is, it was an experience, the food however, was always the main event. This main event was generally courtesy of my beautiful mother or my feisty little grandmother. It was with them, barely tall enough to see over the counter top, that I developed my love for cooking.

I am the youngest of four, which meant I was home with my grandmother a lot. My grandmother was a master of cooking.

She was known far and wide for her talents in the kitchen, so I consider myself one lucky cook to have begun my training with her. I remember traveling with her from one market to the next, collecting all the ingredients for that nights dinner. Once we got home she would make us both a cup of tea and we would begin. While I put the groceries away, washed vegetables or peeled potatoes, she did what I thought was the “magic stuff”. All the while I would watch her, ask questions and listen to her stories. She made it feel special, as if we were sharing something that was just ours. I value everything she shared with me, recipes, technique and wisdom that only comes with experience, but most of all her example. Watching her infuse every dish with her love for the people she was feeding inspired me. It taught me that food could be magic.

I’ve traveled lands far and wide, from Berlin to Peru, and just about everywhere in between and I’ve eaten…a lot!

After working and training abroad and here at home, I decided that it was time to cook the food I wanted to cook, the food I grew up eating, loving and living. To do so however, meant having to stretch a bit further since dad is Cuban and Mexican, mom is Peruvian and Chinese and I’m California grown. Not wanting to leave anything out, I bring a little bit of everything to the table. I grew up eating fresh food, dad was a fishermen/hunter and mom’s garden was full of the most beautiful fruits, vegetables and flowers. Both were adventurous, so exotic ingredients were very common at our dinner table. I cook the same way, I ate as a kid, wholesome and tasty.

Through all of my travels, journeys and experiences I have found that food has the unique ability to transcend borders and differences between people.

A good meal seems to bridge gaps, to warm hearts and somehow, to connect people. I have been very fortunate in my travels. I’ve eaten the most incredible meals and one thing I know for sure is that wherever I’ve been, the best food, the most memorable food, is always food made with love. Our philosophy at Cholita Linda is to have fresh, vibrant food that not only tastes of Latin America but that speaks its tradition, its culture and its warmth.

You can now buy customized gift cards for all the fresh and vibrant foods from Cholita Linda. Use the links below to purchase a new card or look up one you might have purchased before.

Customize and send a gift card even with a personal message.

Look up an existing card, add a value, and do more with it.

Outside of our restaurant, you can find us at many San Francisco Bay Area farmers’ markets and local events. 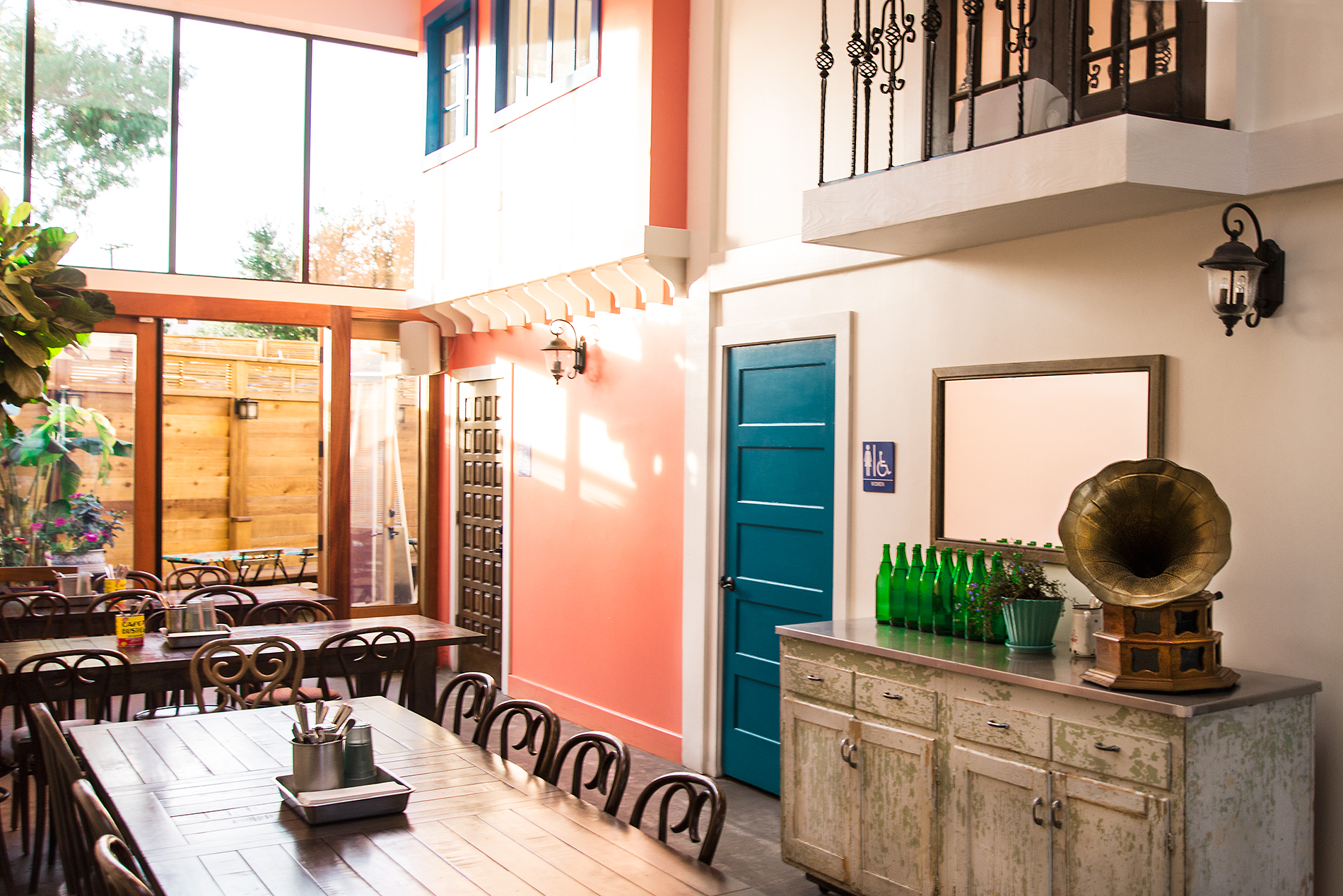